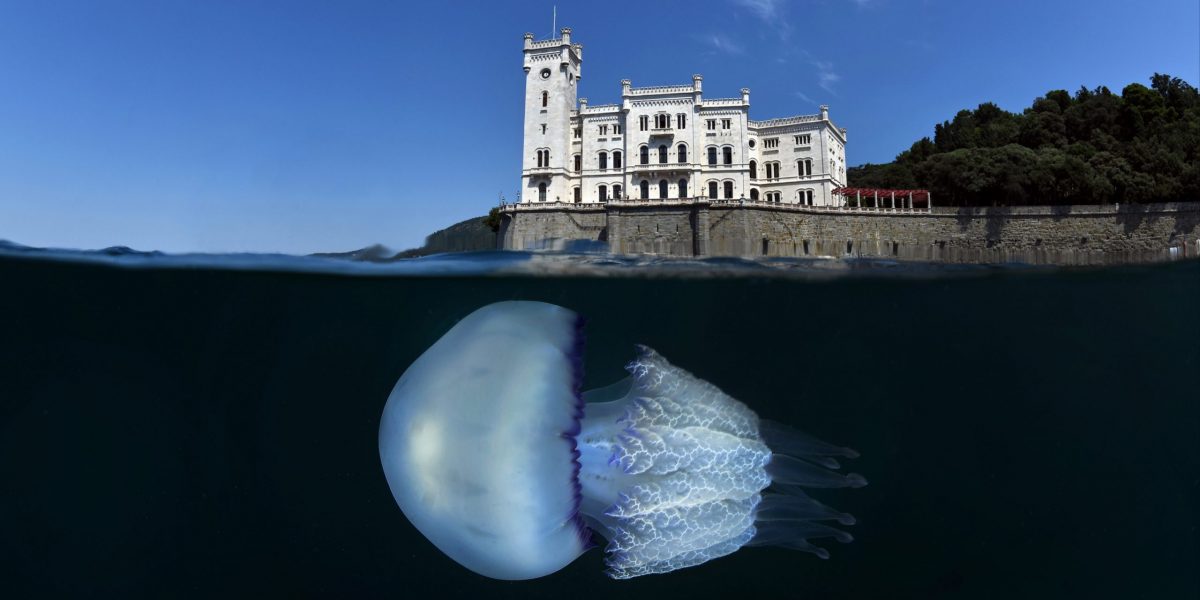 Welcome to the Marine Protected Area of Miramare, an oasis of marine biodiversity on the outskirts of the city of Trieste. It lies at the foot of Miramare Park and Castle, at the heart of a Biosphere Reserve, which is recognized by UNESCO for its harmonious coexistence between Man and Nature.

The Miramare Marine Park was created in 1973 under state concession by the Trieste Harbour Master’s Office to WWF Italy. The Miramare Marine Reserve was later officially established in 1986 by a decree from the Ministry of the Environment, this ensured the continuity of its management by entrusting it to the WWF Italy Onlus Association (DM. (ministerial decree) 12 November 1986). It was the first marine protected area to be established in Italy along with that of Ustica, a small Italian Island in the Tyrrhenian Sea.

Today the Miramare MPA has the guardianship of 30 hectares of marine-coastal biodiversity, which is under its complete protection. There are also a further 90 hectares of buffer zone that was established in 1955 by order of the Port Authority, in order to defend the core area from night fishing using fishing lights. This was a popular activity in the Gulf of Trieste at that time and posed a risk to the whole reserve. 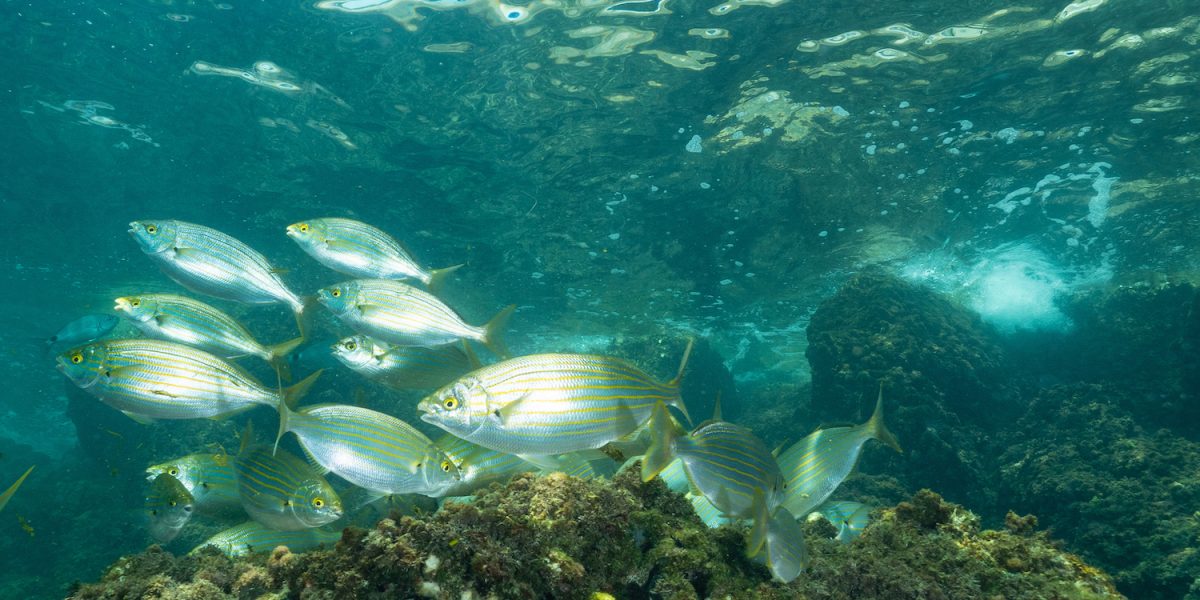 discover the species and habitats of the MPA

The purpose and function of the Miramare MPA are well defined and outlined in its founding decree: to protect and preserve the integrity of the protected area, its geomorphological characteristics and its biodiversity; to support scientific research applied to the management of marine resources through the study of ecosystems and local species, as well as though periodic scientific monitoring campaigns; and to promote knowledge of the protected environment, with the implementation of educational programmes on marine-coastal biodiversity, ecology and education for sustainability. 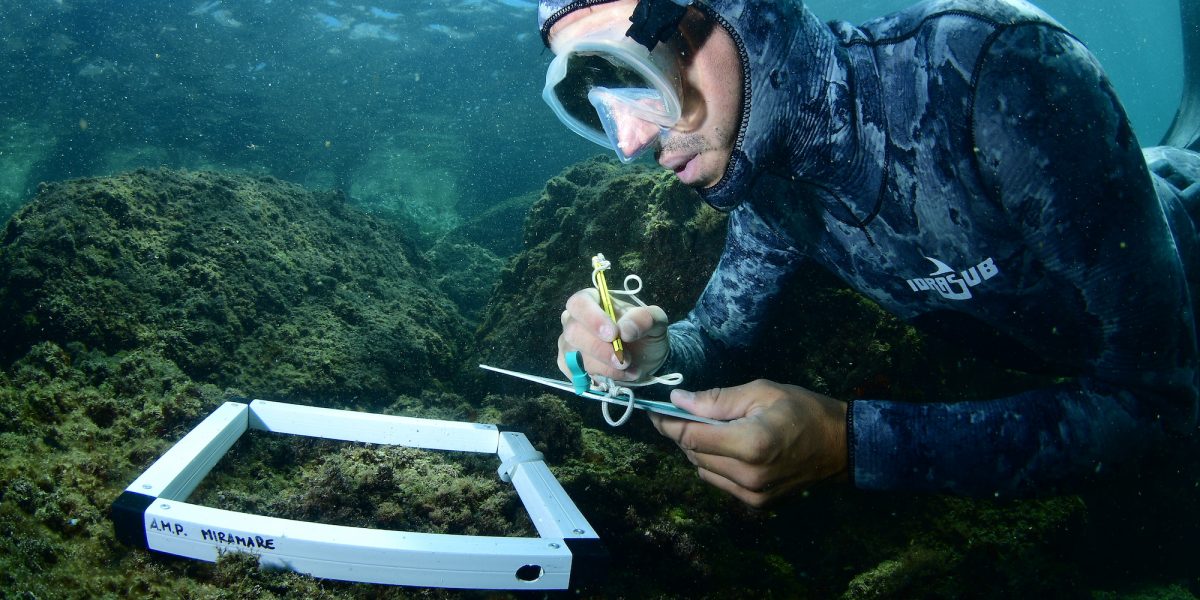 A RESERVE ON THE NETWORK

Although it is the smallest italian MPA, Miramare has more than thirty years of experience in conservation and scientific researches activities, as well as its effective management and the high standard of environmental disclosure that has been achieved over the years. There have been a wide range of offers made available to everyone from school to families. These include immersive learning, natural environment interpretation paths and guided tours at sea. All this today makes Miramare MPA a point of reference and an important hub within the network of organizations that have been established at local, national and Mediterranean level in order to protected marine and coastal biodiversity as well as to ensure its sustainable enjoyment.

Miramare is part of the network of the 17 protected natural areas of Friuli Venezia Giulia (Italy) and is the only marine oasis of the system of over one hundred Oases managed by the WWF in Italy. It is also one of the SPAMI – Specially Protected Areas of Mediterranean importance. This is a prestigious status that in order to be reached and maintained requires the constant monitoring of the state of health of the seabed and the maintenance of a high degree of biodiversity. 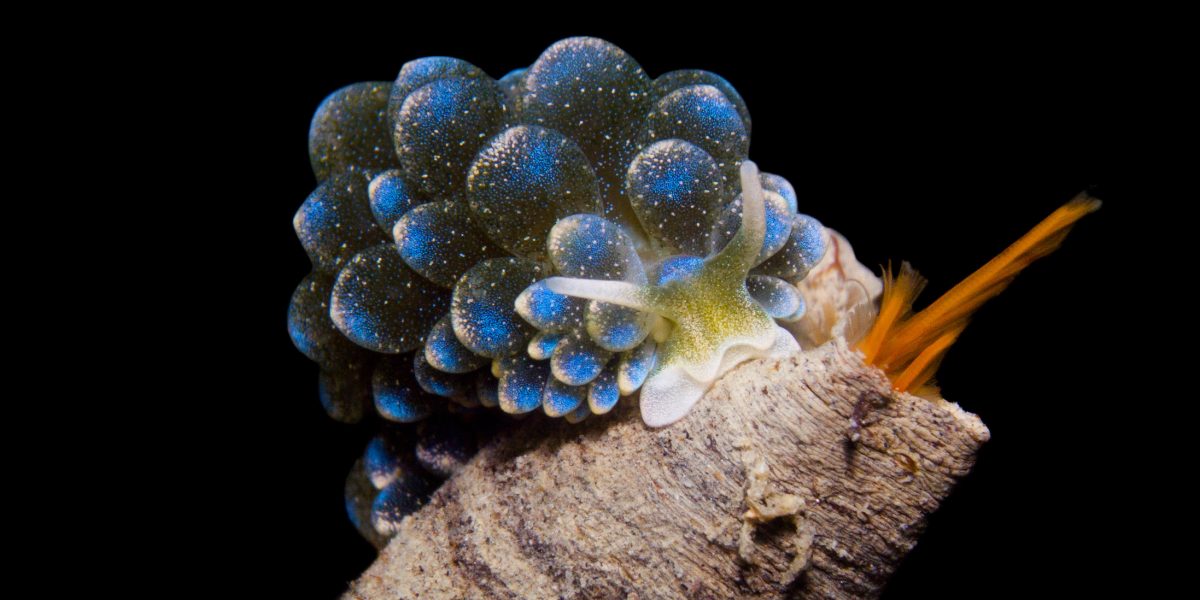 Since 1979 Miramare has been part of the worldwide network of Biosphere Reserves established by UNESCO as part of the MaB – Man and Biosphere programme: these are marine and/or land areas that promote and demonstrate a balanced relationship between the human community and the ecosystems and represent privileged sites for research, training and environmental education, as well as areas  where sustainable development best practices can be tested. Today he Miramare Biosphere Reserve is constitutes a large coastal area, and the overlying karst ridge above it, which goes from Barcola to Santa Croce. 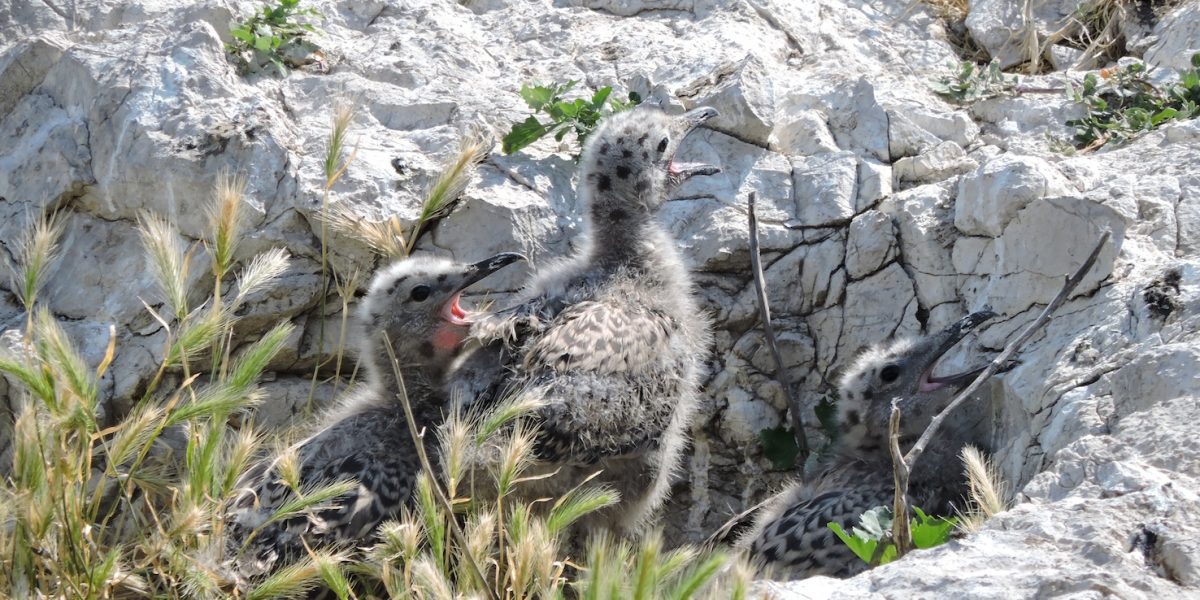 Since 2011, thanks to the recognition of the Marine Protected Area as a Site of Community Importance (DIRECTIVES 79/409/EEC and 92/34/EEC) – SIC IT3340007, deu to the presence of different habitats and species protected by the two Community directives, Miramare is also part of the “Nature 2000” European ecological network. 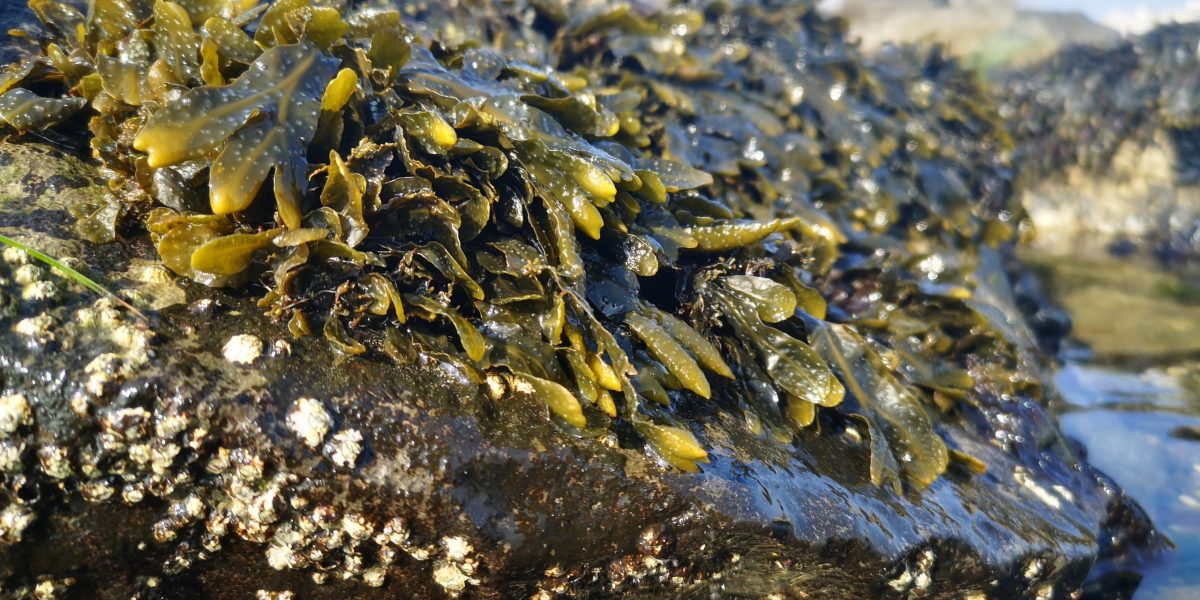 The Miramare MPA is also a promoter of the Information Security Education and Awareness, know as ISEA project. This is a WWF project carried out in collaboration with the Ministry of the Environment, Land and Sea Protection and which provides support for the management of Italian marina protected areas to strengthen their efficiency. It promotes standardized management and facilitates the exchange of best practice within the network. 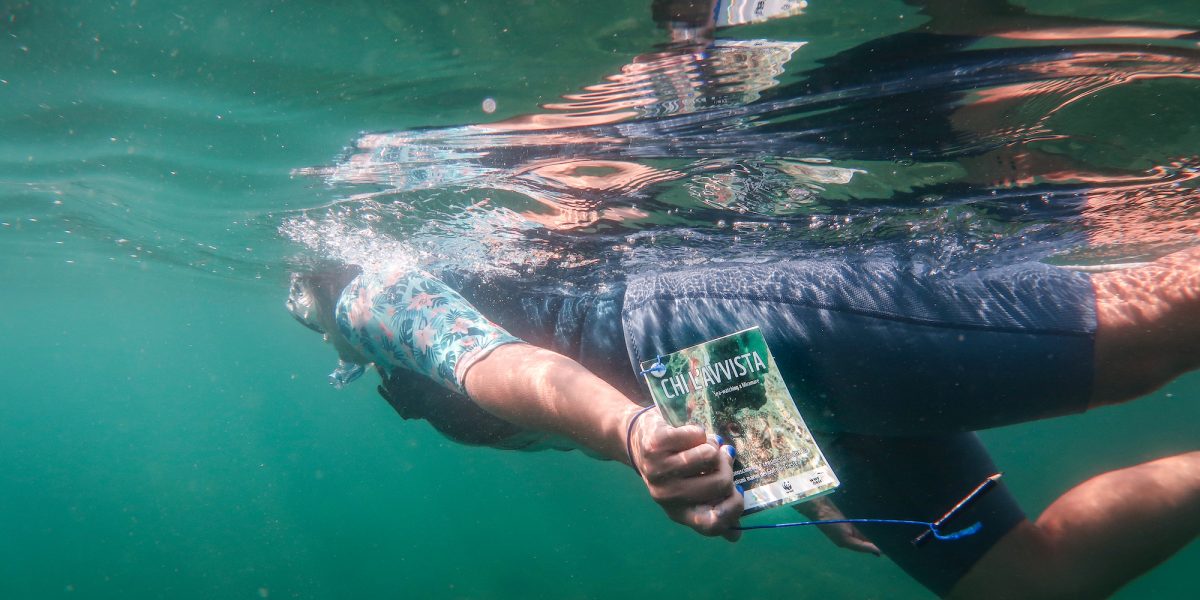 The Balance of nature

The Miramare MPA participates in a national project for the calculation of natural capital and ecosystem services provided by marine protected areas. To learn more about the environmental balance of the Miramare MPA download the Pdf.

The Balance of nature Pdf

In addition, since 2004, the management of Miramare has chosen to partecipate in the Community eco-management and audit scheme (EMAS = Eco-Management and Audit Scheme) in order to evaluate and improve its efficiency in environmental management. Miramare was the first marine reserve to be registered in Italy.
The management of the Miramare MPA is supported not only by the Ministry of the Environment, but also by the Autonomous Region of Friuli Venezia Giulia, ex LR 7/1998 ora LR 7/2016.